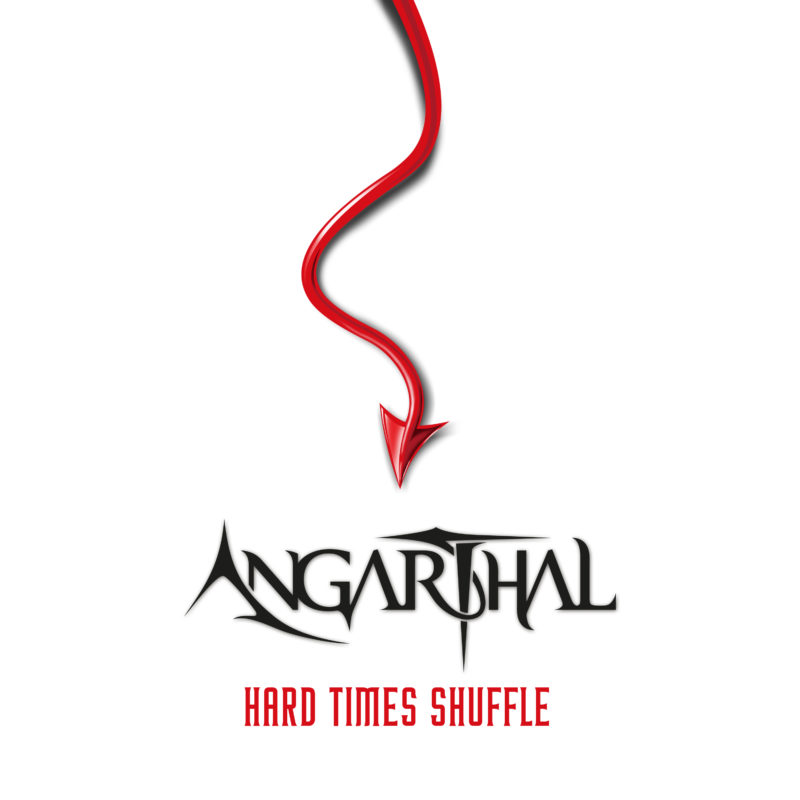 Released on 22nd November 2019 by label Asgardh Music, the song is part of a few summer recording sessions  with the new line up: still on board is bass player Angelo Perini, drums are now under young talented Jody Brioschi and Hammond parts are again in Larsen Premoli hands!

This tune is released while waiting for the upcoming new Heavy Rock chapter planned for spring 2020. It sets itself as a window on a musical genre belonging to many artists and which,  in the case of Steve Angarthal, has also been brought live with the show “From Mississippi to Thames”; a musical journey through the evolution of the Blues from its early stages up to the 70’s British  scene. 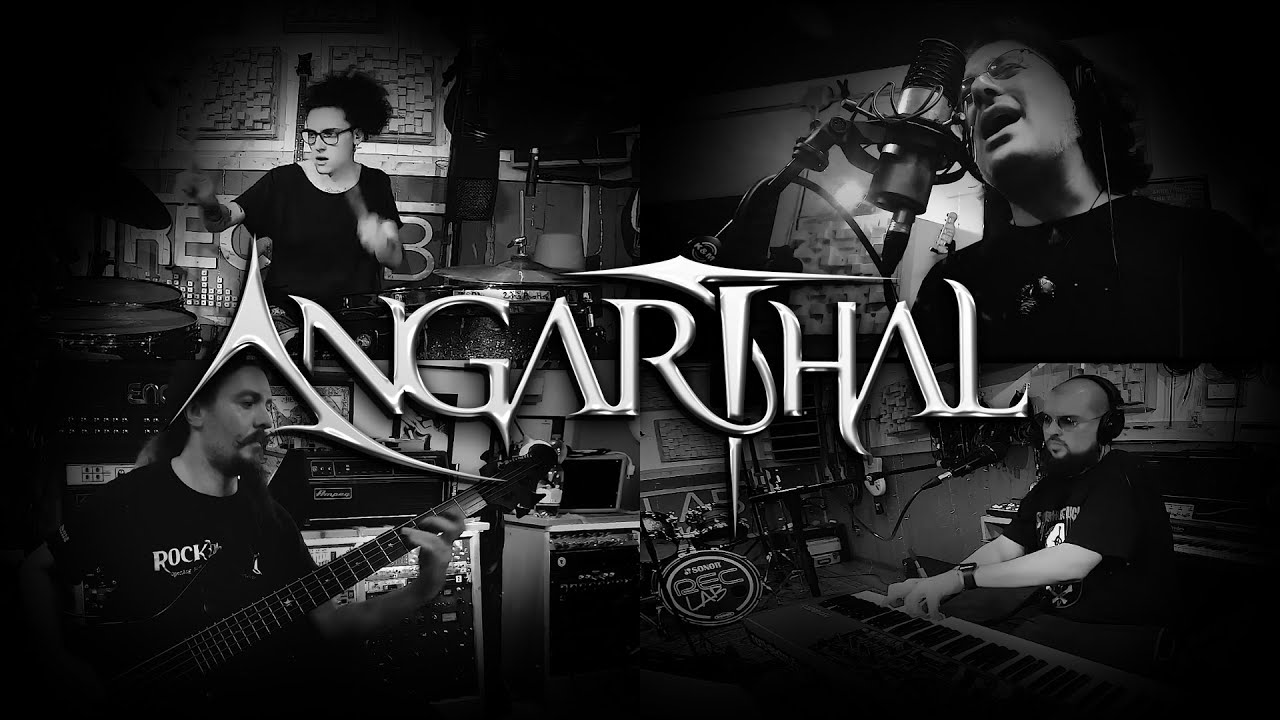