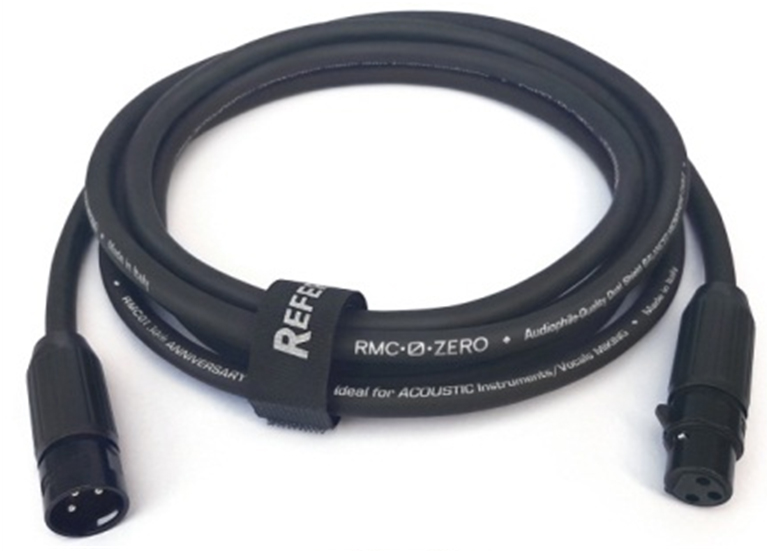 An evolution from its predecessor RMC 01 bringing a wide spectrum response giving full bodied sounds coupled with a special flavour on high mid frequencies as well as open and gentle very high frequencies!

×
Update Required To play the media you will need to either update your browser to a recent version or update your Flash plugin.