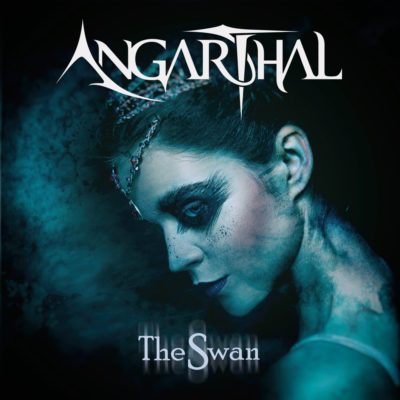 The Swan is the first “official” episode of Steve Angarthal journey in classical music repertoire.

It features a very inspired guitar interpretation of the original theme written by Camille Saint-Saens blended with a special mixture of synthesizers, strings and rhythm guitars giving an enchanting atmosphere and carrying the listener away…

The original composition was enriched by the coreography called The Dying Swan  by Mikhail Fokine created for the ballerina Anna Pavlova, who indirectly contributed to influence modern interpretations of Odette in Tchaikovsky’s Swan Lake.

The ballerina influence has been the idea behind the cover made by Steve Angarthal and Gianni Corrado.

This single is tethered to  the version of Franz Schubert’s “Ave Maria” released on you tube a few years ago which featured Steve on electric guitar and Andrea Bevilacqua on Piano.

Arranged and performed by Steve Angarthal